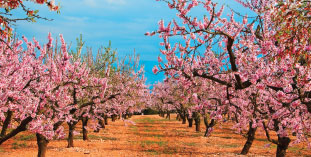 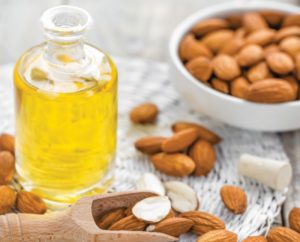 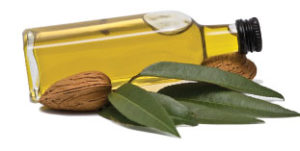 May 2014, The Vivoderm Intense Moisturizer is featured in the DERMSTORE email blast.

Exposure to sun can cause damage to the skin. Freckles, wrinkles, sunburn are few of the things caused by over exposure to sun rays. Using an effective sunscreen is the best way to offer protection to your skin. However, the best thing for you would be a zinc cream or a sunscreen with zinc oxide that helps in blocking the harmful sun rays. 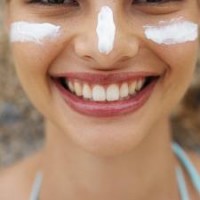 Zinc Oxide offers natural UV protection. It works by absorbing the harmful rays into the sunscreen and prevents any damage to the skin. By providing sun protection it will help you to prevent premature aging. Zinc oxide cream would be great for those who are allergic to other creams containing chemicals. Other effects of this skin care cream are preventing diaper rash and acne.

Most zinc creams or creams containing zinc oxide are non-toxic, so they are safe for children – like diaper cream. Feel free to apply liberally or regularly to prevent sun damage. Most zinc creams also contain a natural SPF of 15 to 30, but some may have a higher concentration for higher protection. You can tell the difference by the thickness of the cream – the higher the zinc amount – the whiter and thicker the cream will be.

If you are looking for a facial zinc repairing cream then nothing can be better than the one offered by Vivoderm. It is a natural skincare brand offering a range of products made from nature’s potent ingredients. This face cream is infused with vitamins, Comfrey, and Chamomile. Zinc is also a natural anti-bacterial and is excellent for reducing acne breakouts. It helps in maintaining skin’s moisture level and aids in reducing the signs of aging (with the SPf factor) and acne. It makes skin smooth and firm by promoting a blemish-free complexion.

Nowadays we are bombarded with skin care products that claim to offer brilliant results of renewls and rejuveination. However, most of these products often come with a hefty price tag. But, sometimes a simple product with natural ingredients can also work wonders for you. Lavender is such a plant which if present in your facial creams and body lotions can be extremely beneficial. It belongs to the mint family and has been used for centuries around the world as a makor healing and antimicrobial herb. 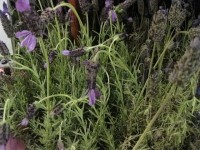 Lavender is an excellent healing herb

Lavender has many well known uses among herbalists and one of them is rejuvenating cells. The oil from this plant also has many wonderful rehydrating properties that make your skin fresh and revitalized. Lavender is a great essential oil that comes with a sweet scent. Lavender oil present in any skin care products can prevent scarring. You can also use this element for soothing sunburns. Oncce in a ltion or cream base, it adds wonderfully to the moisturizing effects that help in skin nourishment. Lavender helps in treating psoriasis and eczema too. It also has healing effects that reduces your itching and pain that these skin conditions can bring on. So you see, Lavender really is a wonder herb!

Vivoderm, a skin care brand that offers only natural skin care products uses lavender in their anti-wrinkle eye creams and facial masks. These masks and facial creams are very beneficial for your skin because they are infused with vitamins, minerals and exotic herbs to aid in the benefical properties of lavender. The eye cream especially is ideal for the soft skin around the eyes. It helps to soften down imperfections and lines and prevents the appearance of future wrinkles. By using a natural eye cream regularly, you will deliver a moisture boost to the skin around the eyes and look years younger.

Rosemary is an herb which is extremely beneficial for taking care of your skin. The extract of this herb is used for many different purposes. It belongs to the mint family and is found all across the globe. It is mainly used as a spice in food items, but it is also known for its therapeutic values and as an herbal medicine. You may not know that there are approximately 24 antioxidant properties present in rosemary extract. The antioxidant properties are unique as they are capable of arresting a multiple number of free radicals. Hence, their lifespan is quite long. Rosemany can be found in many of the Vivoderm Natural skincare products, incuding our 100% herbal face masks and most of our creams and lotions. 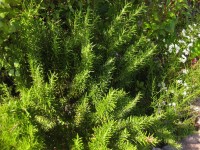 Rosemary is a Main Ingredient in Vivoderm Products

There are a number of health benefits of this herb extract that will be advantageous for you. The extracts help in protecting the skin cells from any kind of damage that can be caused due to aging. This will help to delay the signs of aging like sagging skin and wrinkles.

The anti-inflammatory properties of Rosemary extract aids in reducing the inflammation that is caused by different allergic reactions such as asthma. The herb extract also helps in promoting the activities of different vital enzymes in the body that aids in detoxifying the system from harmful substances. You can also prepare Rosemary at home by boiling the herb as a tea for additional health benefits.

Rosemary is used in many herbal facial creams and also acts as an antiseptic solution that promotes healthy skin. The herb has a refreshing smell and has therapeutic properties for the skin. It is also used in anti-aging cream for binding and toning effects that promotes proper skin function. So, definitely go for herbal products, which contains rosemary extracts, try the Vivoderm Zinc Reparing Cream or our Intense Moisturizer to start seeing the herbal benefits today!